As far as I know, and that is certainly not much, Ravel wrote 2 piano concertos. Both are fantastic, and contrast nicely with each other. They were both written around the same time, 1929-1930. The Concerto in G is light, jazzy and has an affecting adagio in the middle section. The Left Hand Concerto is dark and moody and doesn’t have a middle section.

The Left Hand Concerto was commissioned by Austrian pianist Paul Wittgenstein, who happened to be the older brother of Ludwig Wittgenstein, the famed philosopher (known for quotes such as “I don’t know why we are here, but I’m pretty sure that it is not in order to enjoy ourselves.”). Anyhow, Paul Wittgenstein made his musical debut in 1913, at around age 25. In 1914, World War I breaks out and he is called into Military Service. It does not go well for Wittgenstein, during a battle he is shot in his right arm and then captured by the Russians. His right arm is amputated. While recovering in a prisoner of war camp in Siberia, he resolves to continue his career as a pianist using only his left hand. After the war, after much study, he approaches many well-known composers of the day, including Maurice Ravel who wrote the Piano Concerto for the Left Hand for Wittgenstein. There was friction between Wittgenstein and Ravel, after Wittgenstein made changes to Ravel’s score. Go figure.

Etudes (French for “studies”) are instrumental works, usually requiring considerable athleticism or dexterity, intended to help develop particular technical skills at whatever instrument.  The great ones, like those of Chopin or Debussy, transcend the level of being mere exercises, and are great works of music, frequently preformed in concert halls.  Bartok wrote only these 3.  He performed them for the first (& last) time in 1918 to an unprepared and shocked audience.

This performance is by a young (age 25 at the time of this recording) Russian pianist Mark Taratushkin.  For whatever reason, even though I have heard various recordings of these works, his performance here really impressed me, somehow transcending the sheer virtuosity required.  Bravo!

A great performance by Yuja Wang, wonderfully photographed capturing all the major members of the orchestra. This bluesy jazz influenced work premiered in January 1932 with Ravel conducting the orchestra and Marguerite Long performing (the work is dedicated to her).  It is said that Ravel was influenced by Jazz idioms which were popular in both Paris and the United States.  Gershwin’s Rhapsody in Blue was premiered in 1924.  Was Ravel influenced by Gershwin?  Certainly there was some mutual admiration.  They met in New York in 1928, Gershwin age 30, Ravel age 53.  Gershwin supposedly asked Ravel about the possibility of studying with him… to which Ravel replied:  “Why would you want to be a 2nd rate Ravel when you can be a 1st rate Gershwin?”

Ravel at the piano with Gershwin looking on.

The Last Black Man In San Francisco (2019) is a beautiful elegy of a film, and offers a truly unique view of the City as captured in the brilliant opening montage, which sets the tone for the film that follows.  The film has a great score by Emile Mosseri, but the music used in the opening montage is actually by Michael Nyman – “MGV (Musique a Grande Vitesse” originally commissioned to celebrate the inauguration of the TGV North-European Paris-Lille line in 1993.  The film also features an astounding cover of “San Francisco (Be Sure To Wear Some Flowers In Your Hair)” featuring Mike Marshall (vocals) & Daniel Herskedal (tuba).  Just see the film!

Giuseppe Domenico Scarlatti was born in 1685 in Naples, Italy.  Same year Bach was born!  And Handel!  He wrote operas, cantatas, symphonies, liturgical pieces, etc, and LOTS of keyboard music, primarily intended for harpsichord (or very early pianofortes).  When I say a lot, consider his keyboard sonatas:  he cranked out 555 of them.  Be amazed at Martha Argerich’s precision rendition of one of these works.

Lately, I have been enjoying the rich and passionate musical compositions of Bulgarian composer Dobrinka Tabakova (born 1980).  And I am not alone, as her 2013 album String Paths was nominated for a Grammy Award:  “Best Classical Compendium”.  Hard to know where to begin, but this is the video I stumbled across on YouTube that had me asking “Tabakova? Who?!”: 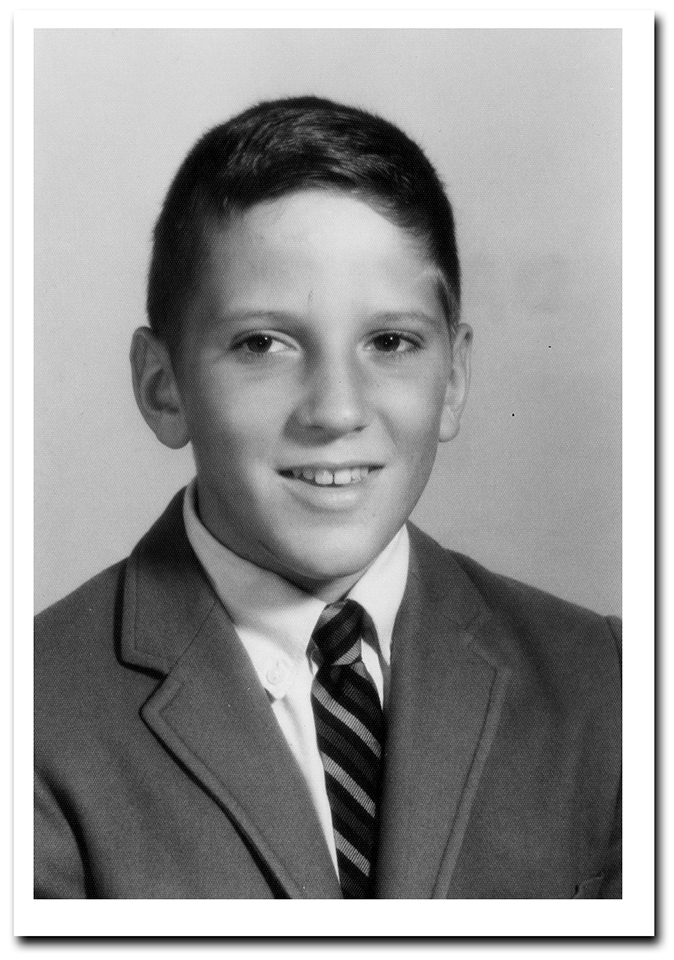 Nostalgia department:  in 1963, my Mother & Step-Father took me to the Dayton (Ohio) Philharmonic Orchestra (on a school night!), my first experience with live classical music.  I distinctly remember the part where the musicians “tuned up” their instruments, thinking that was part of the work which was subsequently performed:  Igor Stravinsky’s  Le Sacre du Printemps (The Rite of Spring).  It was to be my introduction to “classical” music and it was memorable.  Of course, I knew nothing of its history, that it was a riot causing sensation when it premiered (as a ballet) 50 years before in Paris, that it was to become one of the most monumental and influential musical works of the 20th Century, I just thought all classical music must be AWESOME!  Two takes on the work:

And, interestingly, Stravinsky wrote a version for piano (2 performers, 4 hands, 1 piano) which was published about a year before the Orchestral/Ballet version (one can only imagine what it was like to hear Stravinsky and Claude Debussy performing it to an unsuspecting audience in 1912).  Here is a stunning performance by Dutch Brothers Lucas & Arthur Jussen:

Despite being nearly totally deaf, Beethoven managed to compose what has been termed the Mount Everest of piano literature, completing the work in 1818 at age 48.  It’s a massive work, containing generous amounts of Beethovian turbulence,  a moving (& bluesy) slow section lasting almost 20 minutes and…, a fugue!

I offer Yuja Wang’s incredibly focused performance at Carnegie Hall in May 2016.

Somewhere between a cello and a violin there is the viola, and wow,  here’s a soulful performance that showcases that oft neglected instrument.  Of course I’ve heard the orchestral score, the 10 pieces transcribed for solo piano, seen the ballet, but this take really nails the robust and moving score by Sergei Prokofiev.  Performed by Maxim Rysanov (viola) & Da Sol Kim (piano).